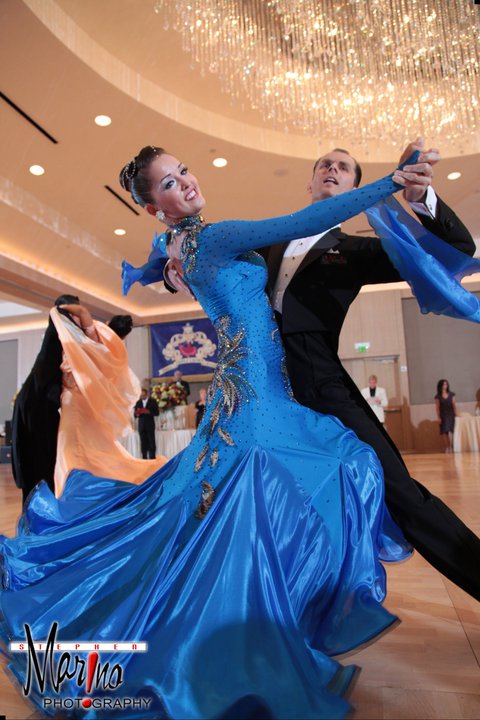 At the age of 16, Irina moved to Russia to develop her dancing. While there, Irina was invited to join the Standard formation team "Vera"

In 2007, Irina earned top honors at the acclaimed Tymen Academy of Art and Culture in Russia and became a professional dancer, art director, and choreographer. She accepted an invitation to the United States, and moved to Boston where she continued to focus on her professional career. Irina enjoys teaching, and her students are always a perfect example of that. Her students are United States national champions and finalists at major competitions.

Currently, Irina is competing with her partner and husband, Anatoli Gorolevici. Irina is a finalist in all major competitions in the United States. She is also a certified dance teacher, a certified championship adjudicator, and a WDC World Dance Adjudicator who still continues to study and collaborate with the world's top ballroom dance coaches. 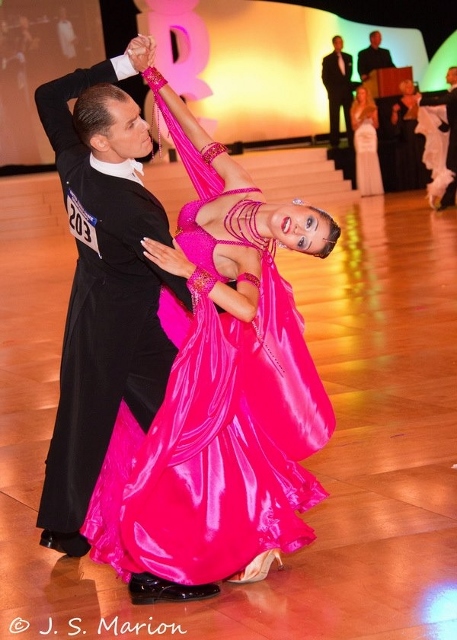 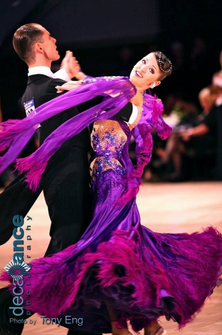 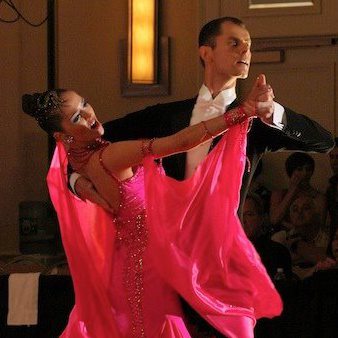 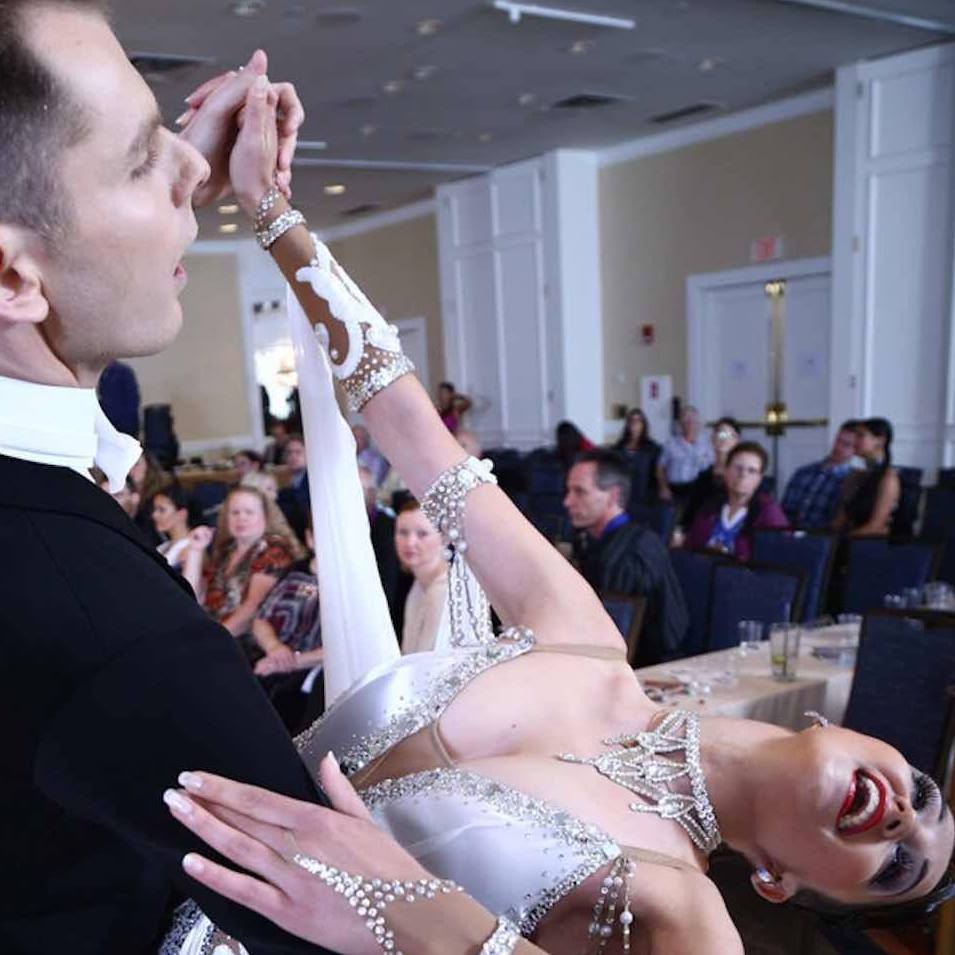 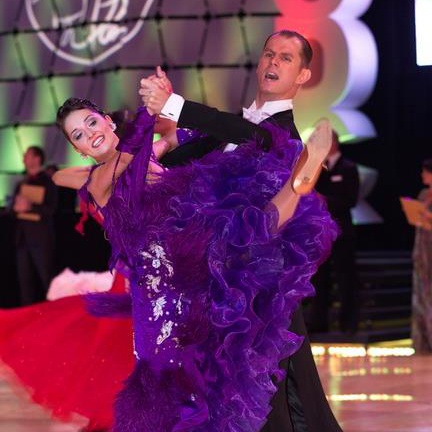 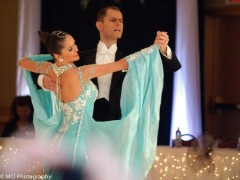 You can also search for Irina Gorolevici to check for alternative titles or spellings.