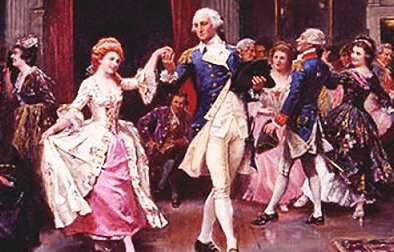 A Minuet, sometimes spelled "Menuet" or "Menuett", is a social dance of French origin from around the 1660s for two people, usually in 3/4 time. The minuet was to 18th century ballrooms what the Waltz would be in the 19th century, the enduring grande dame of dances.
Contents [hide]

The name Minuet was adapted under the influence of the Italian "Minuetto" and from the French "Menuet", meaning small, pretty, and delicate, most likely referring to the very small and short steps, pas menus, taken in the dance.

At the period when it was most fashionable, the Minuet was slow, ceremonious, and graceful.

The dance steps and musical form of the Minuet had originated in France in the 1660s. Under the watchful eye of Louis XIV, France had come to dominate European, and therefore American, fashions in clothing, food, art, music and dance, and it would maintain that cultural dominance for several hundred years.

The 18th century ballroom Minuet began every formal ball. 18th century dance manuals give detailed descriptions of the form and steps of the minuet. More “Dancing With the Stars” than leisure activity, it was performed by one couple at a time while the rest of the assembly looked on. The highest ranking or most honored couple would lead off the first one.

In keeping with its highly ceremonial quality, the Minuet began and ended with formal bows and curtsies called “honors” to partner and to the company.

The unique quality of the Minuet was that unlike other choreographed Ballroom dances of the time, where certain steps went to certain parts of the music, it allowed for improvisation and spontaneity within a framework. There were sections that had to be performed, alternating with “S” patterns, where the couple exchanged places, that could be repeated at will.

There was a step vocabulary particular to the Minuet, but the steps chosen and the number of steps used to complete each figure could vary. Good dancers were also encouraged to make figures NOT fit perfectly with the eight bar sections of the music.

The dance demanded focus, control and spatial awareness of both the partner and the onlookers, all to achieve an air of unaffected ease and nonchalance. The dancers approached and withdrew from each other in a display of courtship, grace, skill and power. The level of skill necessary to carry all this off was akin to the training and technique a competent Tango dancer needs today.

When the most important couple had completed the first Minuet of the evening, they would separate and alternately choose another partner. There was an inherent protocol; being asked to dance the Minuets was a distinct honor.

Philadelphia (Pennsylvania, USA) ladies proudly noted in their journals and diaries when they had been asked to dance by Mr. George Washington. On the other hand, there was also a certain social power that women could yield in the right of refusal.

These technically challenging, presentational, single couple Minuets would usually go on for the first few hours of the evening before giving way to the popular, more relaxed cotillions and country dances.

The Minuet step is the dance step performed in the Minuet dance. It is composed of 4 plain straight steps or walks, and may be performed forwards, backwards, sideways.

The name Minuet is also given to a musical composition written in the same time and rhythm, though when not accompanying an actual dance, the pace was quicker.

Stylistically refined Minuets, apart from the social dance context, were introduced to opera at first by Jean-Baptiste Lully, who included no fewer than 92 of them in his theatrical works, and in the late 17th century, the Minuet was adopted into the suite, such as some of the suites of Johann S. Bach and Georg F. Händel. As the other dances that made up a Baroque suite dropped out of use, the Minuet retained its popularity.

Among Italian composers, the Minuet was often considerably quicker and livelier and was sometimes written in 3/8 or 6/8 time and was often used as the final movement in an Italian overture. Because the tempo of a Minuet was not standard, the tempo direction, tempo di minuetto, was ambiguous unless qualified by another direction, as it sometimes was.

Initially, before its adoption in contexts, other than social dance, the Minuet was usually in binary form, with two repeated sections of usually eight bars each. However, the second section eventually expanded, resulting in a kind of ternary form.

The second (or middle) Minuet provided form of contrast by means of different key and orchestration. On a larger scale, two such Minuets might be further combined, so that the first Minuet was followed by a second one and then by a repetition of the first. The whole form might in any case be repeated as long as the dance lasted. 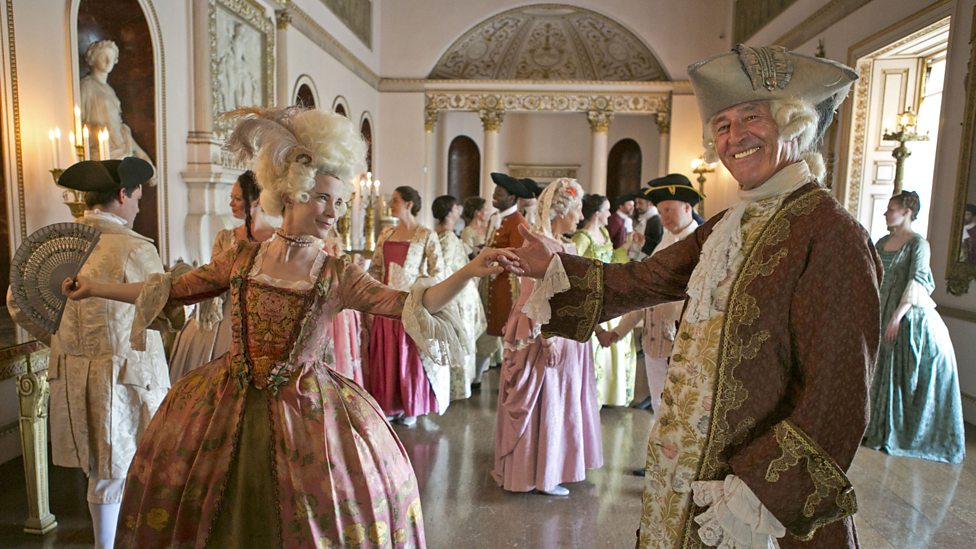 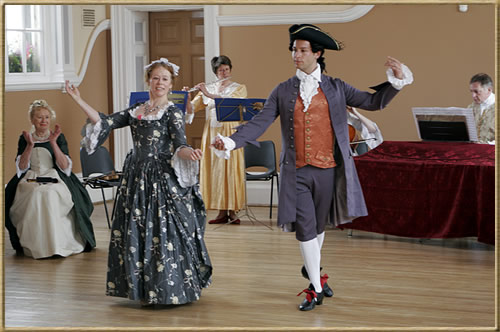 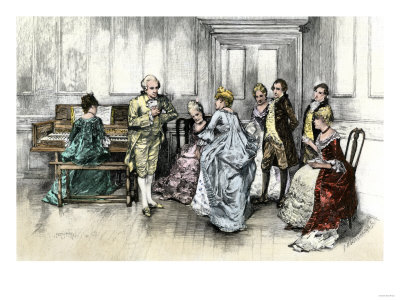 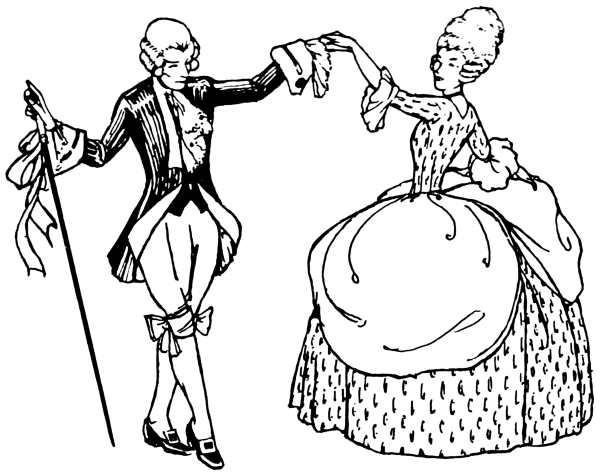 You can also search for Minuet to check for alternative titles or spellings.